An artifact is a kind of image distortion and is an undesired part of an image that is not actually present. To transmit images, analog to digital conversion is performed and the reverse procedure is required at the receiving end. Images are divided into arrays to be converted into the digital form, where a single block of an array contains sixty-four sub-blocks which are termed as Pixels. Each pixel has its intensity and this combination of intensities make up an image. Image is subjected to compression to reduce the size to a suitable extent for transmission but this compression and conversion may result in the variations of pixel intensities and eventually a distorted image. There is a trade-off between the size and quality of an image. In some cases, an artifact may be acceptable but for critical applications, even a little amount of artifact is not tolerated, therefore, it is highly emphasized to mitigate the image artifacts. 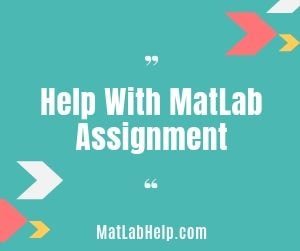 One pre-processing method is to predict the pixel intensities based on the pre-processed image but the processing and propagation delay render the technique as non-feasible. Another approach is to determine the frequency response of the individual blocks to calculate block coefficients and then transfer them along with the image. It is clear that this technique will result in increased data size which is highly undesirable. Moreover, additional calculations are performed which increase processing time. Error between pre and post-processed image can also be calculated and the image quality is improved by incorporating feedback action. Pre-processing techniques are not widely employed because it may not be possible to get the uncompressed image as images stem from various sources.

To overcome this drawback, post-processing techniques are preferred. One such technique is to target the distorted section of an image and then repetitively apply low-pass filter on pixels until the artifact is reduced below a desired value. This technique requires repetitions as a result it is considered cumbersome. The neighboring pixels of the target section can also be quantized for the application of filter to adjust erroneous intensities but it requires to filter multiple pixels. Consequently, computation time and data would increase. We need a post-processing technique which does not demand the transmission of filter coefficients and is suitable for real-time applications.

The above drawbacks are successfully dealt by another approach which has three unique aspects as compared to other techniques. First, the approach targets the adjoining and neighboring pixels in a different manner as it does not aggressively adjust the remote pixels thus saving processing time. Furthermore, different coefficients are used for rows and columns of the picture array. If the intensities of the adjoining pixels are uniform only then the intensities of remote pixels are adjusted. This technique offers the optimal solution to reduce artifact. 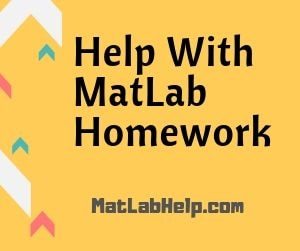 It is the most widely used algorithm to approximate and solve non-linear quantities. Newton’s formula is an approximation and is derived from Taylor’s Series.

The above expansion is then approximated to obtain the following formula:

This approximation can be utilized to calculate the roots by setting f(x)=0 and then re-arranging it will give us: